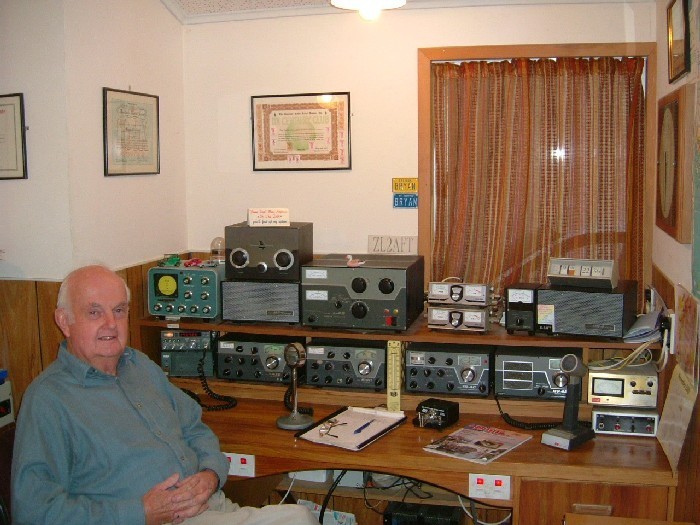 Over 60 years ago I heard about Amateur Radio while attending the PN Boys’ High School where I met the late Phil Howell (ZL3 ?) then science master, who introduced a small group of keen young students to the hobby after school one afternoon a week in the science lab. It was around that time local hams were receiving their gear back and permission to operate after World War 2. I was particularly thrilled to hear them on my home built “Hiker’s Two” with plug-in coils for the short wave bands. Later to be replaced by a 4 valve TRF receiver.

After High School, a carpentry and joinery apprenticeship, motorcycling, cars and social activities took precedence and it was 1954 before I finally managed the Ham ticket on my second attempt, CW and the eventual HF permit followed as did the home construction of receivers and transmitters from original AM into the SSB era. Many hours were spent in construction and I guess the separate SSB receiver and homebrew filter transmitter was the greatest challenge. I worked over 200 DXCC countries with this equipment. It was 1975 before I picked up a trashed Drake TR3 and after a week was on the air with that which started a ‘love affair’ with Drake gear which I still use daily. I must acknowledge the helpful advice I got during the homebrew  AM years from the late Gary McDonell ZL2SO and in SSB from many groups who gathered  in the evenings in those early years on 80m to help one another.

Bitten by the incurable DX chasing disease, required better antennas, operating all hours just to accumulate piles of QSL’s and a few more awards on the wall.

After 28 years of carpentry and back trouble I went back to night school for advanced qualifications, which opened new job opportunities, became a building inspector for a short period then finished my working years as a Polytech lecturer in Construction for 19 years.

48 years ago I married my wife Jill we have four boys who are all married and working in different parts of the world. 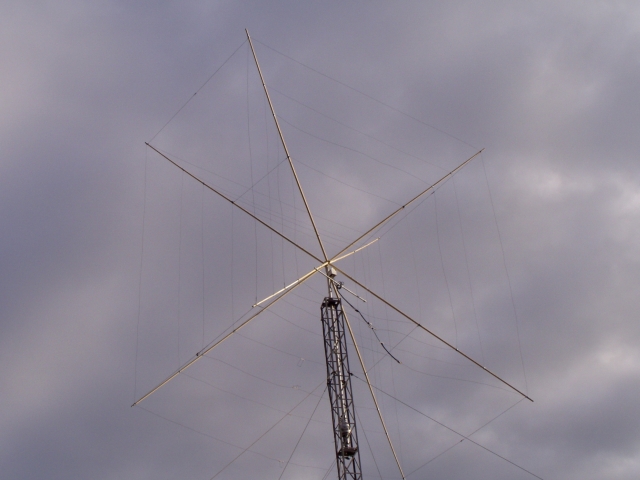 I have always tried to keep the hobby in perspective and not let it interfere with the more important things in life, none of the family have really been interested in the hobby as such. I think they feel one is enough. All but the first 3 years of my life have been spent at the same address, here antenna erection has not been a problem but who can guess what is ahead in the next sun spot cycle. 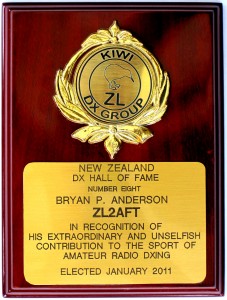 In 2011 Bryan was awarded the NZ DX Hall of Fame Award for his lifetime DX achievements. In 2009 Bryan also became one of the very few ZLs who achieved ARRL DXCC No. 1 Honour Roll status when he finished working the last one on the list of 341 current entities. Licensed in 1954, Bryan has a long history of working DX with his own homebuilt and antique Drake equipment and had over 200 countries confirmed by by 1975. mostly with antique Drake equipment. He has given outstanding service to his local radio club and assisted many ZLs to achieve DX in the pile-ups.