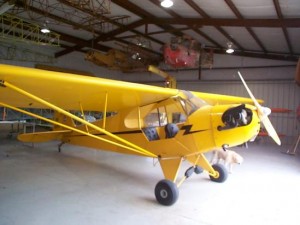 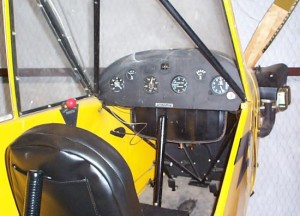 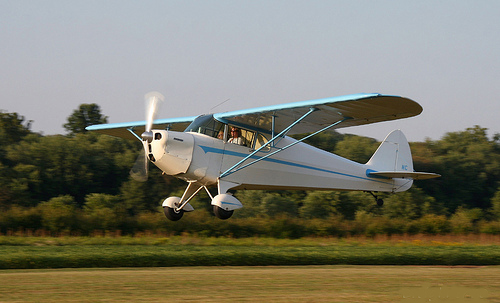 My Piper J4
I had a great offer for the J3 about a year later and saw a Piper J4 for sale. The only difference was that it was two place side by side and I decided to buy it after a test flight. Bad decision! It had the 65HP engine and because the body was wider, had more drag. In fact it was a pig and I have regretted selling the J3 to this day. I managed to quit the J4 within a few months at the same price. Around this time I discovered the Champion Citabria and aerobatics.

The thrill of throwing an aircraft around the sky along with “What the hell just happened then?” moments are what aerobatics are all about. I was OK with the basic stuff like loops, barrel rolls, snap rolls and Immelman turns but all too often I would fall out of the sky at the top of a loop. Still, looking up at the ground and down at the sky from the top of a loop is great fun and the rest of the world fades away. I love the way the professionals do it. Have a look at this short video clip below: Woo-Hoo! from TimnEvan on Vimeo ……..

Woo-Hoo! from TimnEvan on Vimeo. 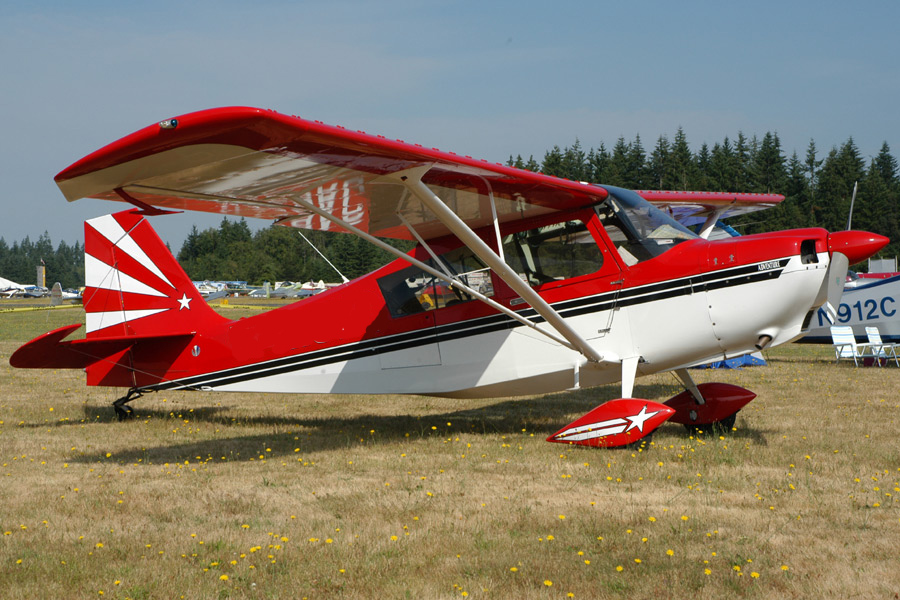 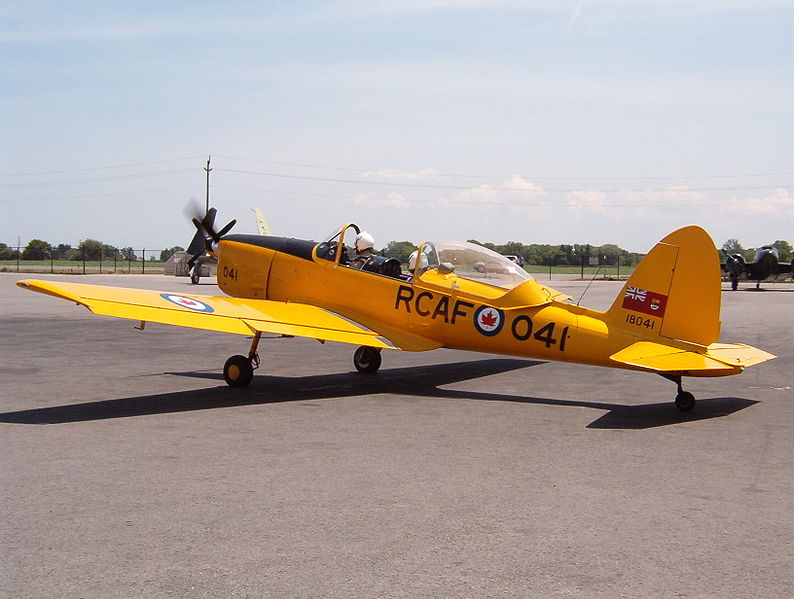 Flying the Chipmunk
The Chipmunk was designed by the Canadian de Havilland company for use as a primary trainer in both Canada and the United Kingdom. Slightly over 200 machines were produced in Canada, but over 1,000 were manufactured in Britain. A further 60 Chipmunks were produced in the late 1950s under license in Portugal. Few of these airplanes have made their way into the United States, but of those that have, most have been extensively modified for acrobatic and airshow work.

The Canadian versions had a beautiful sliding bubble canopy. The 145 hp Gipsy Major four-cylinder engine turns a metal Fairey-Reed prop. The fuselage and wings are of all metal construction, but the ailerons, elevators, and rudder are fabric covered. The Canadian government decided to sell their fleet of 28 in tender by 1963. The Oshawa Aero Club just east of Toronto bought two along with a few private individuals in the Toronto Area. They were stripped of paint and finished in polished silver. The club hired them out by the hour and I decided to get a checkout certification and do some serious aerobatics.

The Chipmunk was a lovely aircraft to fly but had a couple of vices. The Gypsy major engine rotated the prop counter clockwise and when you spun the aircraft to the right it would recover easily. Spinning to the left was a bit hair raising as the spin carried on for another complete two to two and half turns before recovery. The main problem was lack of rudder size which resulted in another problem if you opened the throttle too quickly on take-off. The aircraft became uncontrollable and headed of the runway to the left as I found out to my horror one day. The Chipmunk is a great aircraft for aerobatics though.

Over the few years that I flew I was checked out in Cessna 140, 150, 172 Skylane and the 180. I also flew the Cherokee series of aircraft up to the 180. In New Zealand I checked out in the Bolkow 240 in Palmerston North when I was a member of the Middle Districts Aero Club. 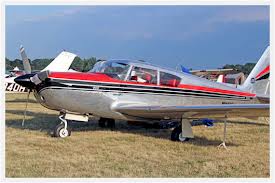 The most interesting aircraft I ever flew was a Piper Comanche PA-28 400. What an amazing performance aircraft it was. A mate of mine at the Buttonville Airport in Toronto was the CFI and allowed me to fly it on a delivery flight to Goderich. It had a 400 HP engine driving a three bladed prop and would climb at 1600 FPM like a fighter aircraft. Cruising speed was just under 190 knots and would get you to point B very quickly indeed. The ultimate in flying of course is actually flying without an aircraft. New windsuit technology now allows you to do just that. Enjoy the breathtaking and amazing short video below…….

Exploring the Sky: Wingsuit Flying from Richard Schneider on Vimeo. 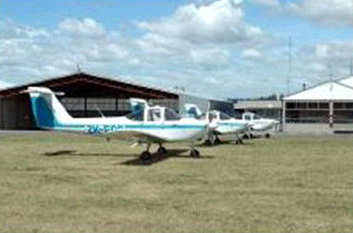 I flew again in 1978 when Peter Kidd at Bridge Pa Aerodrome checked me out in a Tomahawk. There were a lot of things going on in my life at that time what with restoring an old house that I decided to give up flying. The main reason was that it started to become very expensive and just going up for an hour every few months to maintain my licence didn’t really appeal. I did fly again in 2002 and again in 2003 when, with the assistance of an instructor in the right hand seat, I took each of our two sons for a flight out over Hawke’s Bay and Napier in a Cherokee. 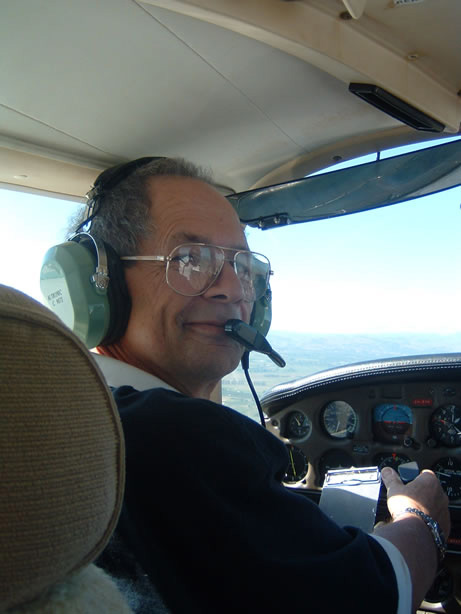 Flying over Hawk’s Bay on a sunny afternoon. Nirvana found!

It was great fun and a wakeup that I am not as young as I used to be. The flights went well. I suppose it was a bit like riding a bicycle. You never really forget. You just become a bit rusty!